The first part of the piece opens with a pedal of serious sounds and with the rain tree, which wants to represent when Selvino, in prehistoric times, was the backdrop of a large sea. The essence of the initial theme is that of Noter de Berghem, who then evolves into a grandiose, describing the lands emerged from the waters, rising towards the sky. A cheerful merriment follows, using the initial theme of the trumpets. This moment is inspired by when, in the early Middle Ages, Selvino was just a forest of beech trees. The central part of the song can then be heard, in which distant voices of a mountain song echo. The last episode (a merry one) is dedicated to the story reported by a distinguished historian from Bergamo, Celestino Colleoni, who lived in 1600, which attests, in an ancient notarial document, the birth of Salvino (hence Selvino), of the Grittis family of S. Andrea, near Bergamo. In fact, the father of the child, seeing that there were disagreements in the city, led his whole family to the top of a mountain where he built a castle, from which Selvino was born. Even the latter part is built on the ancient theme of Bergamo. 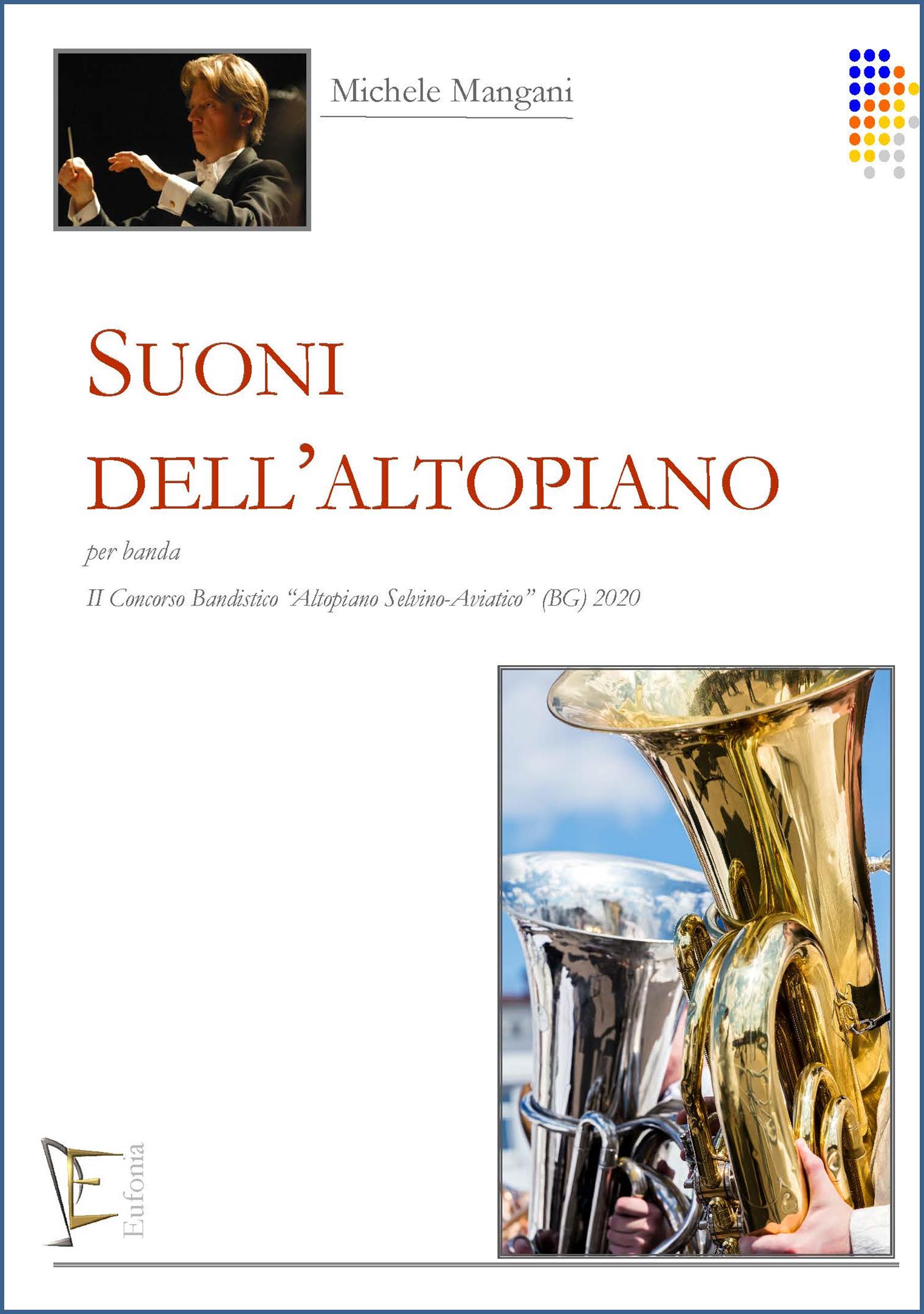 See the preview in PDF format

This website uses cookies to improve your experience while you navigate through the website. Out of these cookies, the cookies that are categorized as necessary are stored on your browser as they are essential for the working of basic functionalities of the website. We also use third-party cookies that help us analyze and understand how you use this website. These cookies will be stored in your browser only with your consent. You also have the option to opt-out of these cookies. But opting out of some of these cookies may have an effect on your browsing experience.
Necessary Always Enabled
Necessary cookies are absolutely essential for the website to function properly. This category only includes cookies that ensures basic functionalities and security features of the website. These cookies do not store any personal information.
Non-necessary
Any cookies that may not be particularly necessary for the website to function and is used specifically to collect user personal data via analytics, ads, other embedded contents are termed as non-necessary cookies. It is mandatory to procure user consent prior to running these cookies on your website.
SAVE & ACCEPT